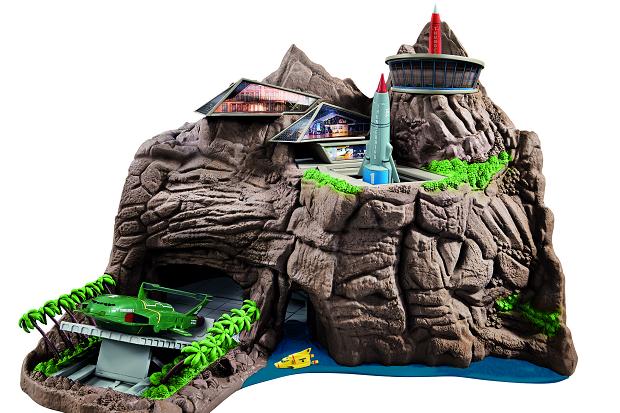 Christmas will have a retro feel this year as children shun technology in favour of toys that they can pick up and play with, according to retail experts.

Star Wars and Thunderbirds toys, Lego sets and dolls will be in high demand, the Toy Retailers Association said, as it published its annual DreamToys list of predicted top sellers.

“In the past you have had a lot of electronics such as Xboxes and PlayStation games, but I think kids are moving away from that and back into toys with good play value,” said Alan Simpson, chairman of the association.

“One of the Lego sets we have in the top 12 is designed for 9-14 year-olds, and if you had told parents just a few years ago that their 14-year-old children were playing with Lego, they would think something was wrong with you.

“I think one of the reasons we have seen this change is that it is easier to incorporate technology into these toys.”