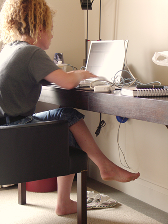 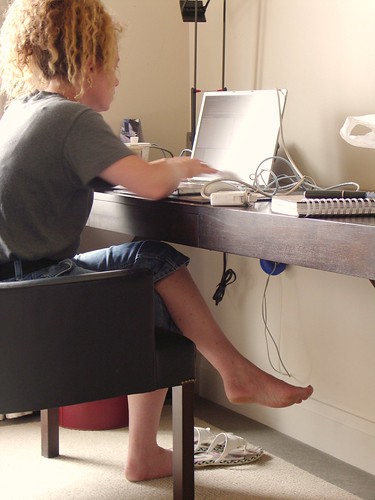 One of my abiding memories of my Gran was her weekly trip to the bingo hall. As a small child, I used to wonder what went on when she got there – children weren’t really allowed to go as everyone liked the hall to be quiet during play. To me, playing bingo was a mysterious thing that Gran did with her friends!

Of course, as I grew up I came to understand that it was her social outing of the week, a chance to share a game with friends and catch up on the events of the week and any gossip – only between games, though, because while a game was on, silence ruled.

Recently I got an email which asked me to sign up for free bingo. I hadn’t thought about bingo for years and it brought back memories of my Gran. I thought I’d try it out – especially as it was free! Even though the games are free, they have real cash prizes attached to them, and although these are usually small, it still gives you more of an incentive to play than if it were just for fun. And, saying that, there are also some amazing cash prizes to win on a few of the free games.

So why do the bingo sites offer free games? It’s one way to draw in new players (like me) who are interested in the idea, but don’t want to ‘gamble’ with real money online. But it’s also a loyalty reward scheme for their regular players too, as all players can join in the free games as well as playing the pay-for games. Part of it must also be that if one site offers players free games, the others need to do the same in order to keep up.

And what do I get out of it? Well, I haven’t had a win yet, but that hasn’t stopped me playing! I’ve discovered that I like playing the odd game of bingo as a way of taking time out while the kids are having their afternoon nap, or at the end of the evening when everyone else is asleep but I’m still up and about and don’t feel like watching TV. You don’t have to do anything to play the game – you simply choose your card and wait for the game to start. And unlike my Gran used to do, I don’t need to concentrate on the numbers as the software does that for me, and the card gets marked automatically.

Instead, I go into one of the chat rooms and see what topics are being discussed. It’s always good humoured and there are lots of jokes flying about, as everyone else in there is playing bingo for similar reasons – a chance to win but also a chance to socialise with whoever happens to be in the bingo chat rooms. At first it was a bit tricky understanding some of the comments, as people use so many abbreviations to save doing too much typing! But I soon got into it, and can now give as good as I get with my bingo acronyms!

I guess I get something similar out of bingo as my Gran used to do, but I can do it from the comfort of my living room, which I’m sure she would have enjoyed too!