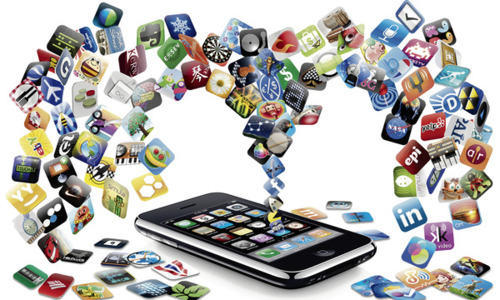 Raising children is getting harder. I can’t imagine what my parents thought of me at times but at least, I had the internet growing up, fashion, make-up, lots of friends and heaps of cool things to do. When my mum and dad were growing up, they had none of the things we now take for granted. I think the thing that gets them is the technology. And with older people it’s a sink or swim attitude.

My grandmother is another story altogether. World War 2 and rationing, no TV, only a radio, but they did have Swing music. Now that’s something I would have loved. Going back to technology, though. Although the internet was up and running when I was at school, it was more a novelty and used by the slightly better off class of people who could afford a PC and a monitor and connection. Now? Ha! Kids as young as 3 and 4 have their own smartphones and TV’s in their room, social media to keep in touch with friends and more games available to play than you can shake a stick at.

I’m not saying this is all bad and I, for one, have got on board with a lot of the stuff that’s available. Look at this blog, for instance. Who would have thought this was possible 20 years ago? Apps for devices is the way to go and even my brother has become an ios developer. He was a bit of a geek anyway, so if there is a road to technological fame and you like it, then by all means, do it. It’s a new line in careers and who knows what it will lead to in the future.

I have a few mobile apps on my phone as well, and to be honest, the ones I have downloaded benefit me greatly. Although I am not into games a lot, I do have a couple and there are times when we are stuck in traffic or waiting to be served at a restaurant or takeaway that the temptation to hit the icon and play a quick game is too much to resist. If you are looking at putting an idea into an app, I have a developer company linked here that you can use to access.

Although there are literally hundreds of thousands of apps out there, there is still room for a few thousand more. It’s a matter of stumbling upon a niche that will be attractive to the general public. If an app goes viral, you’re going to make a bucket load of money. If it’s a bit tame and not interesting enough, then you are going to be out of pocket if you have used the services of a developer. Then again, a good ios company will tell you whether an idea might fly or not and isn’t it up to them to then work the creation into a marketable product?