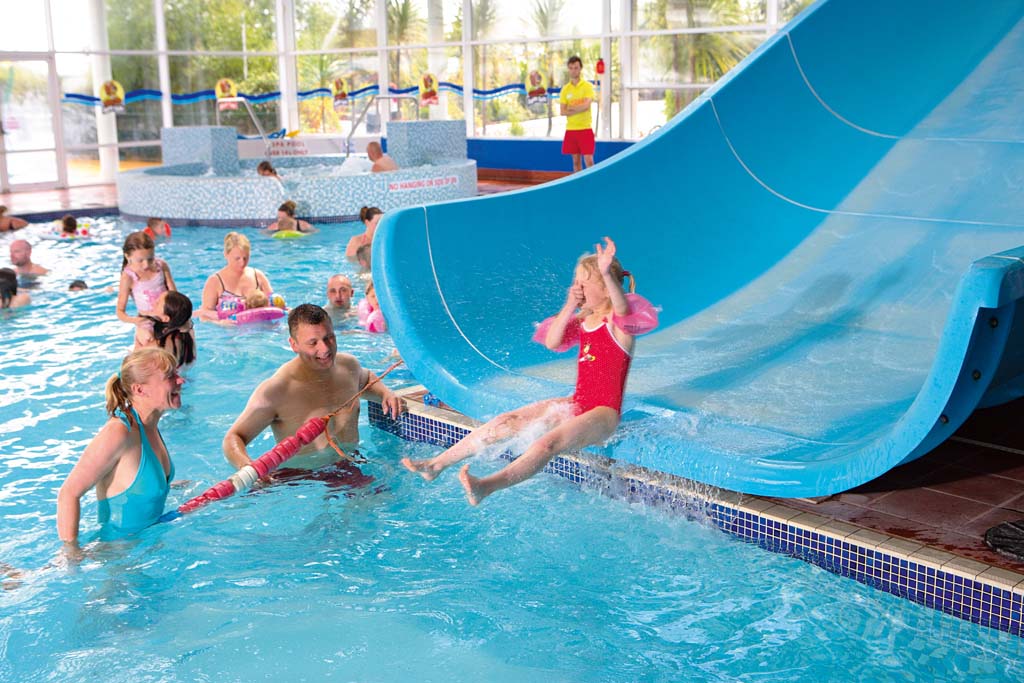 Blackpool is steeped in English history and it started it’s rise to fame in the 18th century when it became somewhat fashionable for the well to do to travel to the seaside during the summer, something that may have helped that rise was that back in those days people believed that bathing in sea water could cure any number of diseases. You’ll be happy to know that we didn’t head there this summer because we thought we’d be able to cure ourselves, not that any of us were ill but still.

Early on this year, the four of us went up to Blackpool for a long weekend away as a family unit, which was more for me and the hubby to spend a bit of time with each other which has been hard to have at times this year with his work commitments but when we set off in a packed car, we all just kind of breathed a sigh of relief that we were all going to be able to have a break together.

There were tonnes of things to do in Blackpool, it was great! So much so, I’ve put my favourite things from our holiday into a little list in this blog post for you all to read and hopefully, if you go to Blackpool, it will give you some inspiration.

When we were in town, we were lucky enough to get to the Grand Theatre to see a show. The place is phenomenal. It’s quite simply an awesome place to go and see a show. The show was a really well put together production but I think I took more away from learning about the history of the actual theatre itself.

It was opened in July 1894 by Thomas Sergenson who was Blackpool’s first successful theatrical manager. The theatre took only nine months to build and cost Sergenson £20,000. Some of this money he had earned by operating two small rented theatres and from a circus that he staged for five summer seasons on what would eventually be the site that “The Grand” as it’s often referred to, would be situated on. That’s good going to raise an amount of money like that in those times, I’d doff my hat to him if I had one.

Overall, I would highly recommend getting to the theatre to see a show if you’re in Blackpool and also to take a bit of time out of your visit to learn a little but about the history of the building, if of course, that’s your thing.

I have to include the zoo because, well, who doesn’t like zoos? I know the kids certainly loved our visit there. They have tonnes of animals from what you expect to see like your lions and tigers but they also have penguins (which were great fun to watch doing their own thing) and one of the things that the kids loved seeing was the Yacare Caiman.

Apparently, caiman is the Spanish word for alligator and, yacare is the Portuguese word for… alligator, too! Who’d have thought that a good name for an animal would be to essentially name it twice but in different languages? Go figure…

My favourite animal was, without doubt the Aldabra Tortoise named Darwin. Apparently this size of tortoise is the largest in the world and can reach weights of up to 250kg! To put that into perspective, a woman who weighed 250kg had to be winched out of her bedroom by a crane to be taken to hospital a few years back. That’s heavy!

This is something that again, we all loved. It was our first visit to a theme park as a family and what a great choice we made. We had no idea that Nickelodeon Land was a part of the Pleasure Beach but the kids absolutely loved it.

Hubby and I had actually visited Blackpool Pleasure Beach when we first got together on a little day out trip and it was great to see that The Grand National and The Big Dipper were still in use and were both ridable. The kids loved the Big Dipper too, their first “big rollercoaster” that they’d both been on and I suspect we may have some rollercoaster lovers on our hands.

Something else we saw while we were there was some people walking up the lift hill of the Big One. Apparently it’s a 235ft climb to the summit, that takes some doing, I know for a fact I’d never be able to do that so hats off to those people who did it, well done!

I think overall, we had a great time in Blackpool even if it was met with a bit of scepticism by the hubster and our beautiful children when I suggested it initially. However, everyone bought into the idea, we went, had a barrel of laughs and all really enjoyed ourselves.