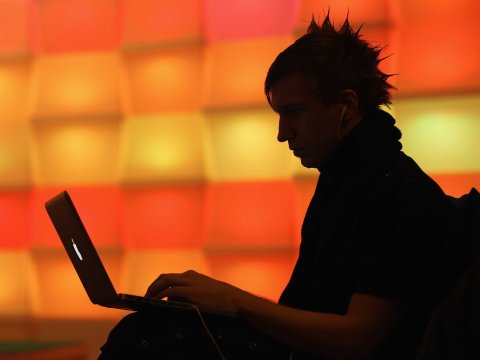 Everyone wants to be smarter, and most of us didn’t get the education we wanted in school. Fortunately, YouTube is changing the way we think about education and learning. Today, you can watch any of these channels, and learn something in a way that just wasn’t possible 10 or 20 years ago.

Academic Earth is a collection of recorded lessons taken from the world’s best universities. It’s an open education project promising free education to everyone. The site curates a list of online courses that are hand-selected by a professional staff.

Some of the colleges features on the site include Harvard, MIT, and Stanford – arguably some of the best colleges in the U.S., if not the world. Courses range from accounting to business to management and psychology. You can even take courses in education.

Arkive.org lets you explore more than 15,000 endangered species. There are more than 100,000 cute and touching videos and photos in high resolution. There’s also a small description of what they are, what makes them special, and why they’re worth saving. If you like plants, animals, and fungus, you’ll love this site.

Included in the descriptions of plants, for example, are how some species are used for medicines and help with soil stabilization and nutrient cycling – something that’s incredibly valuable for human beings. 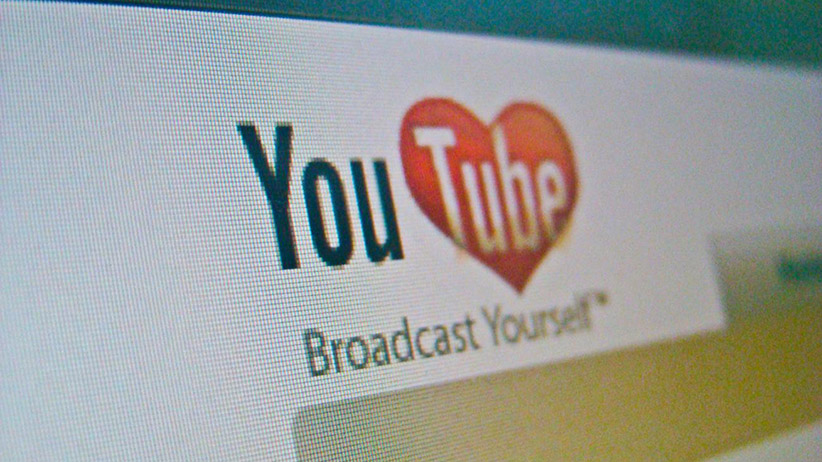 This site was founded in November of 1996, and was initially dedicated to all things poetry. However, the site evolved over the years to include all sorts of artistic expression. Today, the site is home to some 7,500 artists and thousands of works of art.

Veritasium is the science channel of Derek Muller. Here you’ll explore the mysteries of the universe as Muller explores all things physics and biology (but mostly physics). His teaching style is a bit unorthodox, and he is often criticized for starting many of his videos with scientific misconceptions.

Yet, he has almost 2 million subscribers, and continues to educate people in a manner than gets users engaged and excited about science. One of his most controversial videos, “Bullet Block Experiment,” will keep you guessing (even through all versions of it).

Khan Academy is famous now but, when it started, Salman Khan wanted to create a world-wide free educational resource for the masses. Today, there are over 100,000 practice problems, a personal learning dashboard, and Almost 35,000 YouTube video tutorials on a variety of topics including finance, physics, chemistry, biology, astronomy, cosmology, mathematics, history, medicine, healthcare, art history, economics, and computer science.

The YouTube channel has over 400 million total views – more than the population of the U.S. This site may just replace modern universities one day.

TED talks is a series of videos devoted to spreading ideas. The TED-Ed subjection of TED talks tries to focus on educators. Instead of just having speakers, as is the case with regular TED talks, there are lesson plans included with each video.

It’s the kind of series that is most appropriate for a classroom setting, but you don’t have to be a school to use the lessons. If you are a teacher, you might be able to work out a deal with TED to download and play the lessons locally (just in case you don’t have a solid Internet connection at the school). YTD is a good video converter for this. Edutopia tries to be an alternative inspiration for schools operating in the K-12 educational space. The channel highlights researchers, teachers and professors, and curriculum experts who are devoted to transforming the educational process.

The Council On Foreign Relations is probably the last channel you expect to see in a lineup of educational channels. However, this non-partisan think tank has put together an amazing YouTube hub for those wanting to learn more about foreign policy. It covers mostly U.S. policy, but also discusses foreign countries.

Newer video entries are focused on Israel’s government and policies.

Last, but definitely not least, is Spoken Verse. It’s a YouTube channel devoted to English poems – not just any poems however. Nope. Here you get 466 readings of the best poems ever written, from Shakespeare to modern poetry.

The channel’s reader has a pleasing, elder middle-aged, voice. He signs off a lot of the readings as “Tom O’Bedlam,” a name from a 17th century poem about a lunatic.

Remember to respect intellectual property with downloads and streaming content. And if you are wondering whether it is legal for your to record streaming video for your own personal uses consult a lawyer and read what YTD has to say about that here.

John Thorp is an intellectual through and through. Always on the lookout for ways to practice critical thinking and learn new information and skills, he often blogs about his findings of games, videos, and articles online.