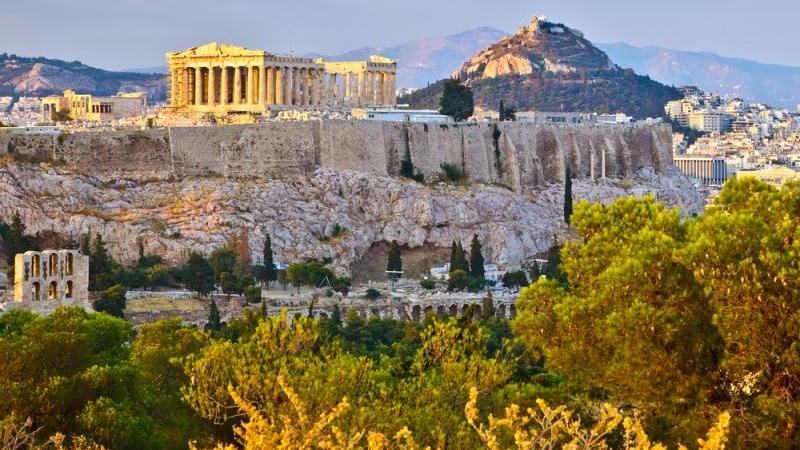 Athens is one of the most beautiful and historical places in the world, and it is also the capital and largest city in Greece. Not only does it have a spectacular history spanning over 3,000 years, but classical Athens was one of the most power cities in the world. Not only is a home of philosophy and arts, but it is also often referred to as the birthplace of democracy and the cradle of western civilisation.

Due to Athens’ worldwide cultural and political achievements, millions of tourists visit the city every year to catch a glimpse of the stunning landscapes and metropolitan society. In 2008, the city was ranked 25th most expensive place to live in the world, and it’s also the world’s 32nd richest city in terms of purchasing power.

Represented by ancient monuments, statues and structures, the heritage of the classical era is still evident in the Greek capital. Home to the Acropolis of Athens and the medieval Daphni Monastery, Athens is a city of UNESCO World Heritage Sites. It is also the birthplace of the first ever Olympic Games in 1896, and it also offers the world’s largest collection of ancient Greek antiques at the National Archaeological Museum. Let’s take a look at some of the other amazing sites to see in Athens.

This is one of the most famous structures in all of Athens, and if you’ve ever been interested in archaeology or Greek mythology, then there’s no doubt you would have heard about the Parthenon. Even if you’re not interested in architecture, the Greeks are a very important race. Not only did they offered the modern world with a civilized way to live, but they have also provided us with one of the ancient wonders of the world. If there’s one place to visit on your tour of Athens, then the Parthenon should be it!

There is no livelier place in Athens than the Agora-Athens Central Market, and no matter how you feel about meat, fish or vegetables, this is the place to be if you want to experience real Greek culture. The market is open between 7am and 1am, and supplies most of the restaurants in Athens. If you’re staying in your own apartment and you fancy a quite night in, then make sure you get the evening’s food from here. Not only are the ingredients cheap, but the local community spirit flows out of every stall and every sale.

There’s no way that you can miss this amazing mountain when flying into Athens, and if you like your hikes and adventure, then Mount Lycabettus is the place for you! Offering guided tours all the way throughout the year, the view from the top is unrivalled, and there are a number of cosy cafés to sit down and relax at. If you’re not the best climber, then the mountain also has a train that takes you all the way to the top!

Lloyd is a freelance travel writer and he is currently working on behalf of cruise.co.uk – an online cruise comparison site.