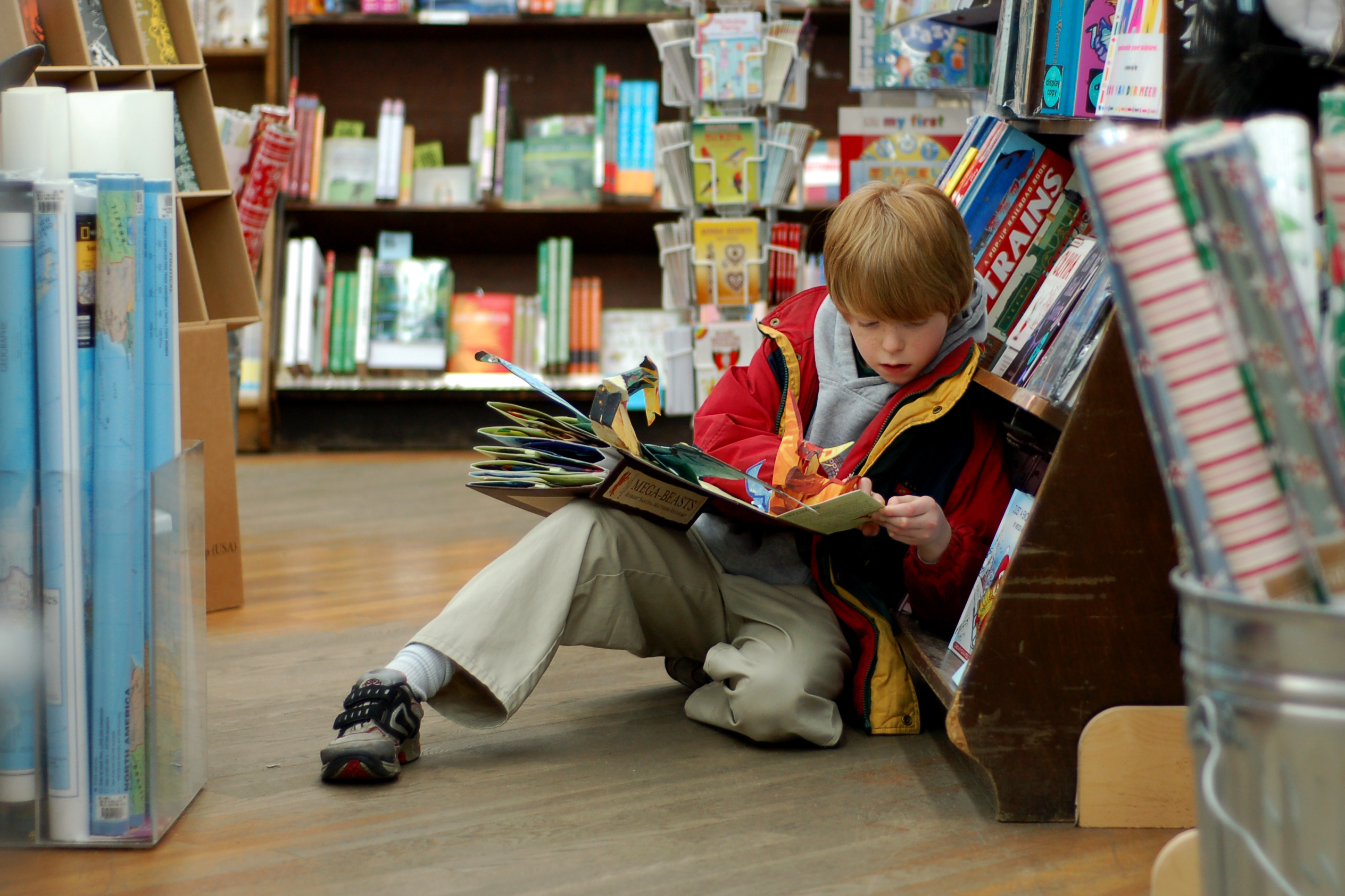 Dyslexia is defined as a general term for disorders that involve difficulty in learning to read or interpret words, letters and other symbols, but – and here’s the vital part – that do not affect general intelligence.

All too often, dyslexia is used as a synonym for stupidity, and dyslexic people are dim. This is absolutely not the case, and thankfully the general ignorance surrounding the condition appears to be disappearing. In fact, dyslexia is a recognised issue and the government has plenty to say on the subject.

The most important thing to do, if you suspect that your child may be dyslexic, is to fully understand the condition so that you can help them to learn in the best way for them, and they can achieve their full potential. And, of course, spot the signs as soon as possible, though assessments aren’t always conclusive before the age of seven.

Here’s what to look out for:

Getting your child assessed for dyslexia might seem scary, but it’s an incredibly positive thing. Getting a diagnosis will allow your child’s teachers, family, and most of all themselves, to fully understand why they have trouble with certain things. For more information on the diagnosis process, read this article from the NHS website.

This means they can work on learning in a different way that’s better suited to their strengths and weaknesses, and they’re likely to feel much less stressed.

If your child feels down about being labelled, show them this list of amazing, successful people – most of which are considered geniuses – and point out that they were all dyslexic, or had traits associated with dyslexia, too. Being dyslexic does not mean that you won’t be successful – as these awesome people proved!

Teachers are incredibly important figures in your child’s life, so a positive, communicative relationship between you could make a huge difference to your child’s education. Keep each other up to date on how your child is doing at school and at home, so that any issues are dealt with early and head on.

Make a point of meeting with any new teachers as early as possible to pass on this information. For further help you should also consider finding your local Parent Partnership Service.

It’s really important to remember that your child’s dyslexia is only one part of them. Children can often, unknowingly, be labelled by their families when they focus on one aspect of their personality – their prettiness, their ability with maths, their asthma, their dyslexia. This can be problematic, as it makes children feel limited. Treat the condition as just one part of them, and nothing more.

If the teaching methods in the classroom are tough for your child to grasp, and they have to work that bit harder than the other kids, they’ll need to let off steam when they arrive home. Make their home a haven where they can have lots of fun, and focus on their strengths. This means that they can relax when at home, and enjoy doing things that they’re good at.

Sometimes it will be necessary to work on tricky homework, but try to do this together and in short bursts. Also, as their parent, you’ll be able to tell when your child is up for a challenge, and when they really need a rest, so trust and follow your instinct.

A good night’s rest is important for any child, but even more so one who has worked twice as hard as others in their class. Make their bedroom a relaxing, inviting place to rest, and stick to a regular bedtime routine. Physical activity earlier in the day is also a good idea, as it will allow your child to let off some steam but also wear them out so they’ll go out like a light at bedtime.

Thanks to James Radcliff from www.uktutors.com for this guest post. James is himself a tutor and a big fan of education. He loves maths and technology but he also enjoys learning languages and hopes that his own education will never end!