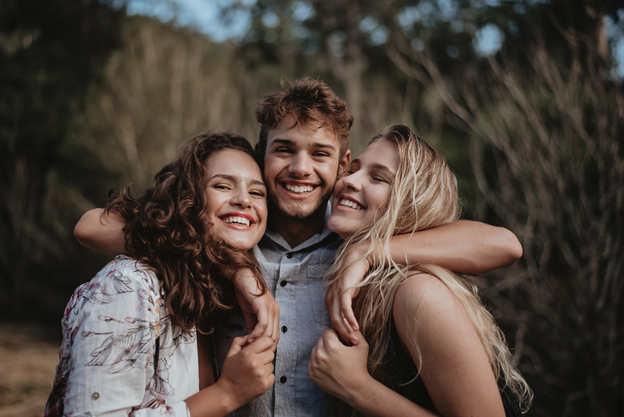 Six years after Disney’s widely successful animated movie Frozen took the box office by storm, the sequel Frozen 2 was released, much to the majority’s delight. With a $358-million opening weekend worldwide, it now holds the title for the biggest global opening for an animated movie.

The movie continues the story of royal sisters, Anna and Elsa. While in the first movie, Elsa exiled herself to protect her sister and Arandelle, in Frozen 2, Elsa proudly uses her magic to entertain and help the people of her kingdom.

Still, Elsa feels there’s something more for her out there, a feeling that is heightened by the fact that she hears a voice calling out to her. Anna, meanwhile, is too preoccupied with worry about her sister’s off behaviour to notice that Kristoff is ready to begin their happily ever after with a diamond ring.

The sequel is filled with several amazing songs, just as it’s filled with lessons essential for the little ones to learn. Let’s take a look at them below. Caution: mild spoilers ahead.

It’s Completely Okay for Boys to Talk about Their Feelings

Frozen 2 features a couple of songs that are sure to be earworms in kids’ and adults’ ears alike. Into the Unknown, for one, is another Elsa ballad that could rival Let It Go. But, there’s another song, sung by Kristoff, that sends an important message for boys.

In the scene, Kristoff hires the help of Jack from the indigenous Northuldra people to propose to Anna. However, the proposal fails because Anna already left to help her sister find the voice calling out to her. After learning of her departure, Kristoff sings his feelings out in Lost in the Woods.

In what sounds like an ‘80s rock ballad, Kristoff—voiced by Broadway singer/actor Jonathan Groff—turns inward and fleshes out his feelings for Anna. He sings about feeling “lost in the woods” without her and wondering whether he’s even needed. Rarely do animated films for children, or even movies for adults, give boys an avenue to express their emotions. In this Frozen 2 scene, boys who see a heroic man like Kristoff sing a soulful ballad about his feelings will hopefully get the message that talking about your feelings isn’t girly and is, in fact, healthy.

The Spirit of Sisterhood is Valuable and Vital

In the first Frozen film, the value of sisterhood was heavily present and Disney continues this in the sequel. The movie showed how both Elsa and Anna are brave women who can stand up for themselves.

What’s more, although Kristoff is constantly trying to propose throughout the movie, it still focused more on Anna and Elsa’s love for each other. These two strong female leads consistently support each other, which they have done not just to give back to their parents who sacrificed their lives to make the sisters’ better, but also because of the genuine love between them.

Portraying powerful women on screen who are supportive of each, as against rivaling each other,  can be inspiring to little kids, especially to girls. In a world where women are almost constantly pitted against each other, standing up for and lifting one other up is an important lesson for little girls to learn.

If you haven’t taken your kids to see Frozen 2 yet, now’s the time to do so. It’s an entertaining way to introduce valuable life lessons to them, not to mention watching it can be a fun family bonding moment