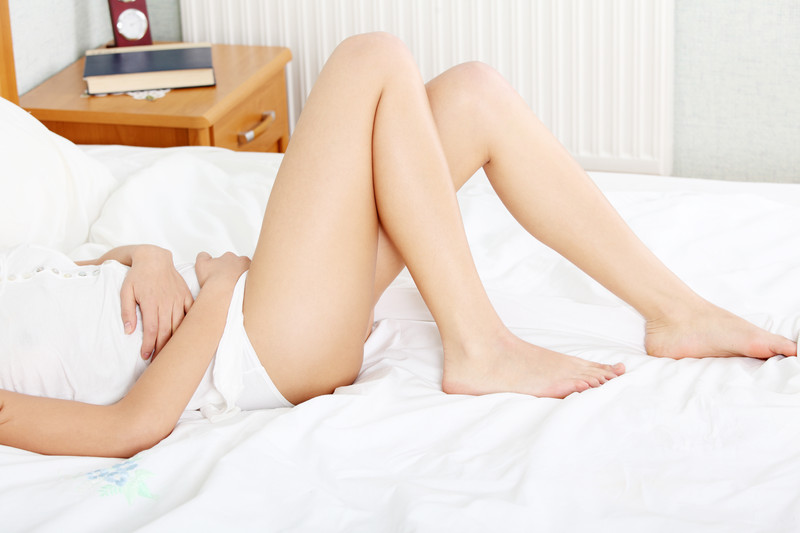 It’s not uncommon for a woman to be infertile and it’s nothing that you should feel embarrassed about, it’s a natural issue. There are several different reasons why you may be unable to conceive a child. Of course, when you want to start a family, it can be incredibly disheartening to find out that you are infertile.

Luckily there are ways you can still have a child. You can do so by finding women looking for adoption options for unplanned pregnancy, or by In Vitro Fertilization using a donor egg, among other options. We take a look at some of the most common causes of infertility in women.

Being infertile means your body is unable to conceive a child. For most women, if they have tried for a baby for a year, but are yet to be successful, it’s often an indication of infertility. For women who are over 35 years old, the warning sign is six months. In some cases, women who are infertile can become pregnant, but their body is unable to stay pregnant. There are internal steps that a woman’s body must go through to get pregnant:

If there is always a problem with any of the above steps during the process, it shows that a woman is infertile.

Although it can be heart-breaking news to hear that you are infertile, assisted reproduction may be able to help you. IVF using egg donation has come a long way and is highly effective. If you’re infertile and you’re interested in using donor eggs to conceive, check egg donation clinics – eggdonationfriends.com in your area.

What Can Cause Infertility?

Women can be infertile due to many different reasons and most of the time it’s easy to diagnose the problem. However, for 25% of couples, it can be difficult to identify the cause, and in some cases, they can’t find one at all. Below are the most common causes to why a woman may be infertile:

The most common cause of infertility is if a woman has something wrong with her ovulation. Every month, a woman releases an egg from her ovaries, when the egg doesn’t become fertilized, it leads to the woman having a period. Some medical issues prevent a woman from releasing an egg every cycle or altogether. Ovulation disorders can occur from the following conditions:

If a woman has undergone a pelvic surgery, they can run the risk of damaging their fallopian tubes by scarring. Women can also risk becoming infertile from scars that are caused by cervical surgery.

Certain medicines and drugs can have side effects that can lead to women to become infertile:

There are several different reasons why a woman may be infertile, but there are also ways to help. There are many alternative ways to start a family, including assisted reproduction by visiting surrogacy agencies Florida and other locations or going to fertility clinics. If you would like more information, speak to your healthcare provider and find out which options would be best suited to your needs.