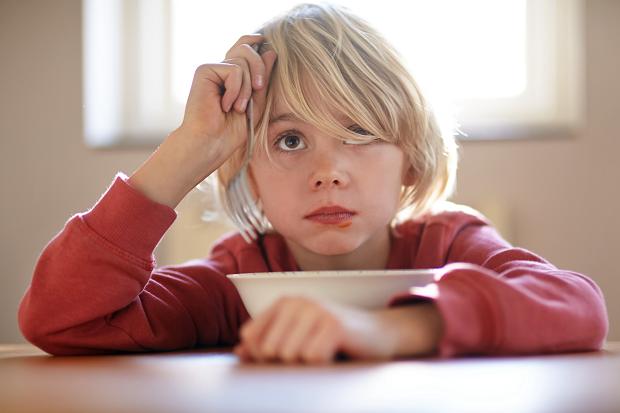 Pupils aged nine and ten held regular philosophical discussions during a year-long programme at 48 schools in England, on subjects as varied as the “naughty step” and magic tricks.

They all made more progress than their peers in core subjects, but the effect was particularly pronounced among disadvantaged children, whose reading skills improved by an extra four months, maths results by three months and writing ability by two months.

The ethics of various scenarios were discussed in the sessions, which included periods of silence so the children could consider their response to video clips before giving their opinion. Topics included big issues that could challenge the greatest minds, such as Noah’s Ark: children debated which animals should go in first? What if they all couldn’t fit in? Who should get left out and why?

CS Lewis’s novel The Lion, the Witch and the Wardrobe prompted a session on the fairness of hereditary royalty and democracy, and whether a child could ever be crowned.

Other teachers learned how to do magic tricks so the children could discuss what they would do if they had a magic wand and whether magic existed in real life, while a video of a children’s television character being disciplined for misbehaving was used to debate the fairness of punishment and the use of the “naughty step”.

The impact of Philosophy for Children on more than 3,000 pupilswas evaluated in a report by academics at Durham University and published by the Education Endowment Foundation. In a typical lesson, pupils and their teacher sit together in a circle and the children are shown a video clip, image or newspaper article with a philosophical dimension. This is followed by a short period of silent thinking before the class splits into small groups to formulate questions for a class discussion.

The sessions are supported by activities to develop children’s skills in reasoning and their understanding of concepts. It costs less than £30 per child.

Stephen Gorard, the lead researcher in the School of Education at Durham University, said: “Evidence like this is extremely important in identifying what works and what doesn’t, and to help headteachers decide how to spend their pupil premium funding [extra money for schools relating to children from poorer families] for most benefit to their pupils.”

Alexia Fox, the assistant head teacher of Hinde House School in Sheffield, said: “Philosophy for Children has made a huge difference to the way our children interact with each other. In the playground, they can talk about their disagreements. They now respect other children’s points of view. In the classroom, their ideas are far more developed as they are better equipped to understand how others think.”